Does it seem like everyone is grumpy these days?

Not enough ducks, not enough land, too many hunters – the list is longer than a goose gun in the 40’s.

It felt like, maybe, it was time to lay out who, exactly, is to blame for the state of our waterfowling.

Is it Duck Dynasty, and Duck Commander, and the entire Robertson crew, spreading waterfowling from the swamps and speakeasies of rural America into 10 million living rooms every Tuesday? Or is it Social Media, a medal-less competition to see which Instagram account can post the most dead ducks each season?

Was it too many wannabe pro-staffers, stacking piles upon piles on top of their Yeti’s and tailgates?  Or was it too few guides taking a personal responsibility and a stewardship view of the resource, trading a few bookings for a generation’s future hunts . . .

Maybe it was all the Duck ID posts, driving folks like me up the wall as we answer, for what seems like the billionth time, whether that’s a Mottled or a Mallard . . . Or maybe it was too few of us taking the time to answer, thoughtfully and respectfully, which choke is best, or which gun is best, or, maybe, just maybe, actually identifying the Mottled in that picture . . .

Kids, there was a time not that long ago when you went waterfowling, shot ducks, and the only folks who may have known were your friends at school and your family, maybe 10-15 people.  Now, we don’t get out of bed for less than 250 likes . . .

Was it motorized decoys, and e-callers, and e-collars?  Was it surface drives, or maybe longtails, or airboats, or all of them? 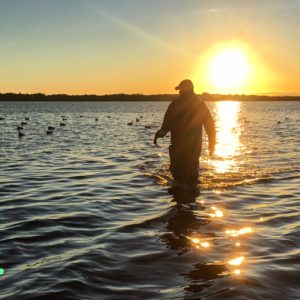 Perhaps it’s the sale of hunts in previously unmanaged fields north of wherever you are . . . the lease rights to a cornfield driven up by a second crop of bands and bills, leading to short stops and slower migrations?  Or landowners de-icing ponds that should’ve been frozen solid by early December, convincing the mallards that, hey, snow ain’t that bad . . .

Can we blame the Game Commissions doing a lousy job of managing your state’s resources, or would it be better to blame one of the non-profits for spending your money somewhere else entirely, making sure that only the upper echelon sees the fruits of their labor?  Or maybe the Federal system for making a mess of the NWR’s all over the country?

Is it YouTube, and Vimeo, and Facebook, and Snapchat?  Or was it the podcasts and TV shows and magazines and books?

Who, exactly, is to blame for the state of our waterfowling?

Maybe we should all take a look in the mirror. 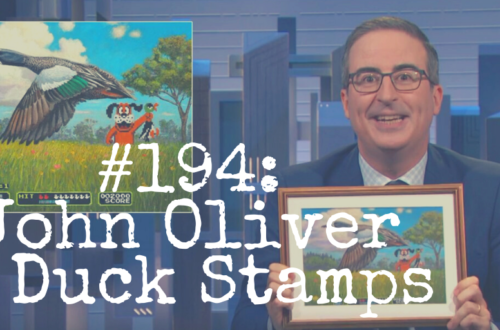 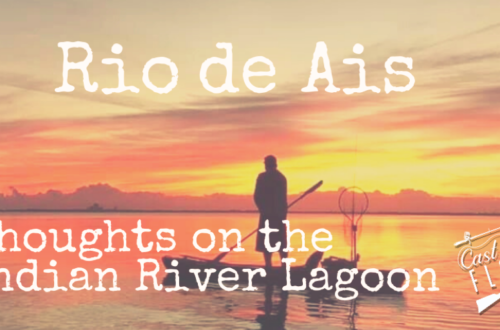 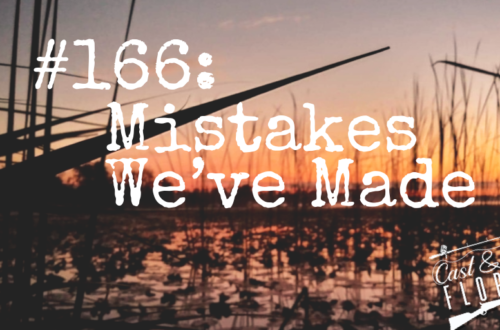