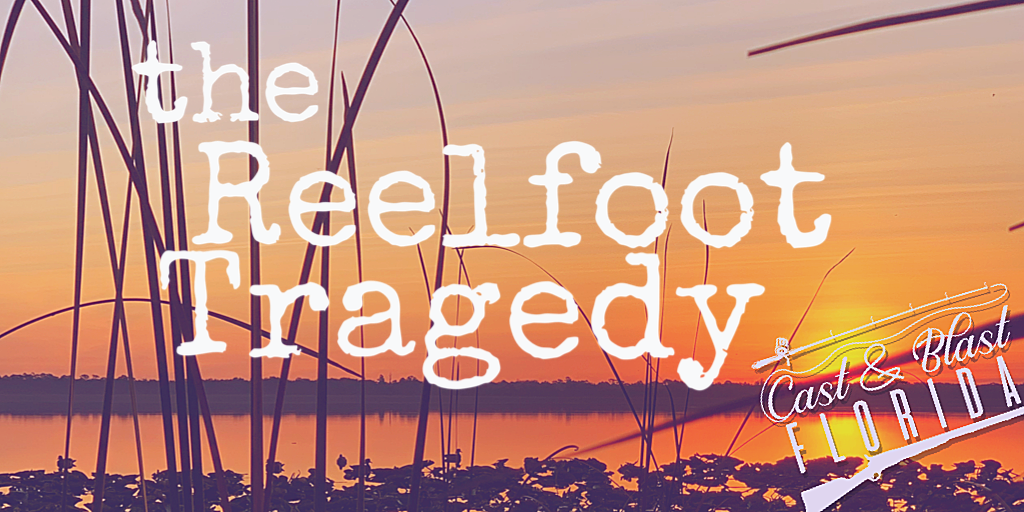 It’s been over 36 hours since the waterfowling world was rocked by the news.
Two duck hunters shot dead in their blind dead on Reelfoot Lake. Searching for a person of interest.

Speculation has run rampant. No concrete information (at the time of this writing), but rumor after rumor . . . some probably close to the truth, but we don’t know yet.

I live 900 miles away from Reelfoot. But I felt compelled in the aftermath of the tragedy to let my stream of consciousness flow. Here’s what’s on my heart:

• We don’t know what happened. If we ever know, it’ll be weeks, or months. Adding to the noise is part of our human nature, but our behavior in these moments can speak volumes down the road.  What we do know is lives have been lost, families upended, and chaos and distress is permeating our world.

• This is about evil. This isn’t about hunting. It’s not about waterfowling. This was something I struggled with in my initial reaction. There is no situation, ever, in any (non-self defense) scenario, wherein taking a life should be okay. People are killed every day by evil people.

Not 6 months ago, in my home county of Polk, several young men were slain on an evening fishing trip. This isn’t because of the culture of fishing. It’s because sometimes there are bad people who do bad things. I know that’s overly simplistic, but it’s true, and I think it’s important to remember in the weeks and days to come.

• Retribution isn’t the answer. One of the first things that came to my mind in the 24 hours or so that unfolded was the number of times I’ve been on a forum or FB group and watched a scenario play out: someone posts a video of boorish behavior, which is then followed by a litany of comments alluding to the idea of shooting/peppering/repercussions to the offending party.

Have I had frustrating situations on public waters, while hunting or fishing? Absolutely I have. But, at the end of the day, there is no duck or fish or deer or turkey worth an escalated altercation. We can be the grown-ups. Sometimes it’s with another hunter, sometimes it’s ecotours, sometimes it’s homeowners . . .

• No one is an island. It is an important time to remember this: we are all brothers and sisters in this chase. I used the word “rocked” earlier, and that’s exactly what this event has done to the waterfowling community. It galvanized us. And I was struck by a conversation I had with a friend several years ago, that I’m going to butcher a little, but here goes:

We were discussing the shortcomings in the waterfowling world, and he said “We need to drop tribalism. It’s about the logo on the chest, the hashtags and brands and teams, when it should be about the passion in our hearts . . . it’s fun to compete and be good natured, but these are your brothers, your sisters . . . you want the same things, to chase birds and have fun doing it, and we need to get back to that.”

I know it’s not apples to apples in this conversation, but I still think it’s important, and needs to be said.

• We need time. One of my wife’s worst fears is that I don’t return home from a trip. It happens all too frequently every season . . . usually it’s weather, nature roiling the rivers and bays and taking one of our numbers far too soon . . . this time, it seems it’s one of our own, and that hurts at a level that’s hard to describe. 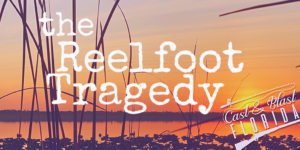 We all want to process it.

That’s what I’m trying to do here. Process. But, before we post rumors and speculate, let’s remember that there areparents and friends who are grieving and trying to process it all too, at a much more tangible level than hopefully any of us will ever experience. My heart hurts for them. 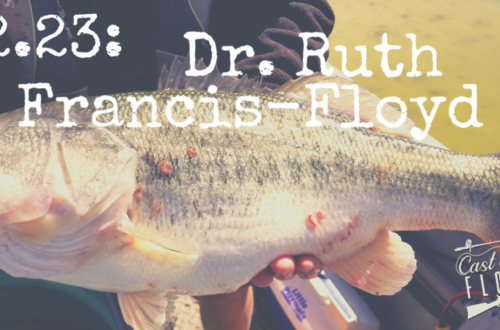 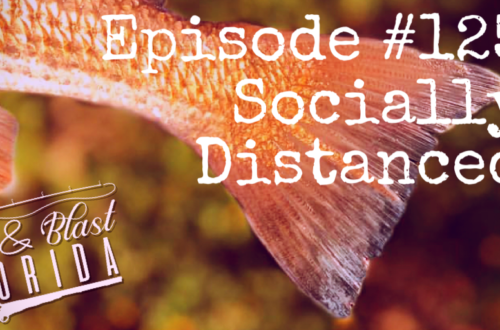 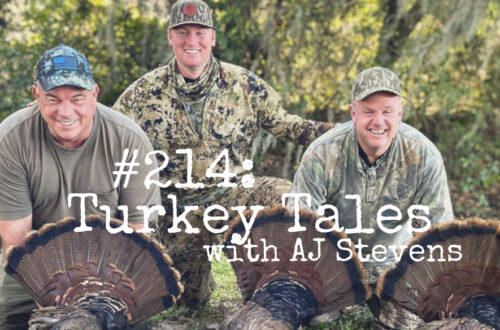