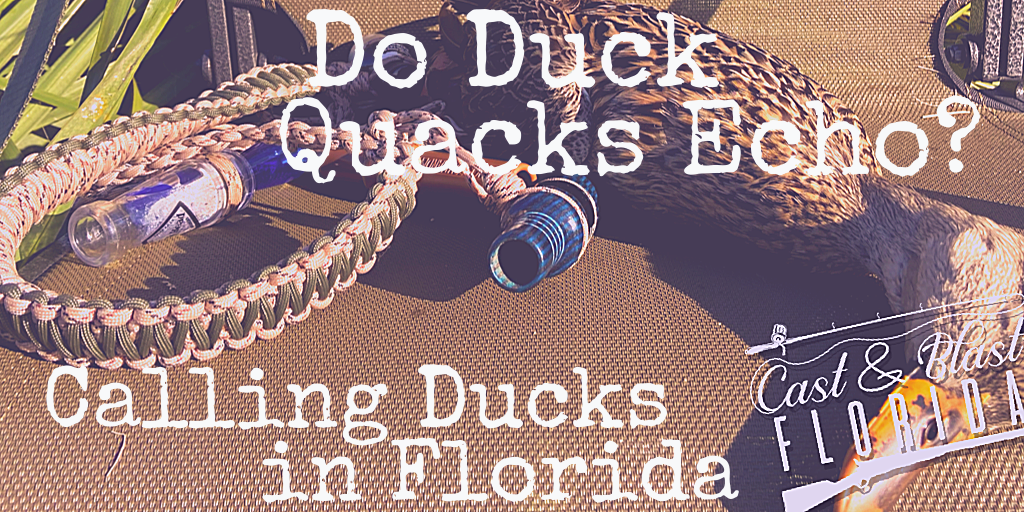 C’mon, you know you thought that a duck quack didn’t echo.  Apparently this urban legend was studied and proved to be false.  Researchers at the University of Salford in Manchester England around 2003 actually studied this in their quest to improve acoustics in engineering.  Long story short, the duck quack did echo, but it was harder to hear compared to other types of recreated sounds.  How do I know, I googled it, but in case you don’t believe me Mythbusters covered it too.

So what does this have to do with duck hunting in peninsular Florida?  Well, I’ll tell ya.  Picture this…huddled around a cranking hot Mr. Buddy propane heater inside a meticulously concealed box blind, back set on a coffee colored pond with shiny glistening ice on the edges, surrounded by flooded green timber, is a group of bearded men wearing traditional brown camo and hunkering down, while “Bill”, standing in the water, wails on that acrylic double reed pounding out, shrill but sweet notes of “wick-wick-wick” with cheeks as big as Satchmo.  After a couple of swings around the pond, breaking branches while they “cup” and drop in, the group of the big “northern” green heads is in range and he gives the anticipated, “Take EM!” command.  Now wake up knucklehead, you’re in Florida.  You my friend are swatting mosquitos with your fitted ball cap and it’s so hot and steamy you were wishing it was mesh.  You’re questioning your sanity but then you get buzzed by a dozen blue wings before shooting light and it gives you that faintest resolve to push through the onslaught of the bloodletting while the cellphone counts toward “legal”.

So now that we are back to reality, lets really talk about calling ducks in Florida.  First of all, outside of some panhandle areas and occasional wanderers, the “mallard” in Florida is a bit of and anomaly.  Now there are some hunt-able populations of mutt mallards that can be called effectively in the traditional way, but when we are being honest, most puddle ducks we encounter in Florida will be of the whistling variety.  Whether that is a resident woodie, a migrating greenwing, or an increasingly ubiquitous black-bellied tree duck, there is a good chance that duck isn’t vocalizing a traditional “quack”.  Does that mean that these “quackless” ducks can’t be called in, absolutely not.

That all being said don’t throw your trusty single reed in the trash bin yet.  Between the bluewing hens, the mottled ducks, and the diver duck grunts I still think that a well ranged single reed is the second best call to have in Florida.  So what’s the “best-est” (as my children say)?  That honor would go to a good performing 6 in 1 style “whistle”.   Here at C&BFL we don’t get into hawking products so I’ll just shoot you straight with some big box options.  The old “buck gardner” style 6 in 1 will get you going, and they will probably be the cheapest piece of gear in your boat.  For about $5-$7 you can get one.  For that reason I usually have a couple laying around.  In fact I’ve even passed my safety check administered by the old “marine patrol”as I wailed on that style whistle and produced a deafening high pitched noise for the officer to prove that I was “whistle” compliant.  The most attractive thing about these style whistles are how easy it is to get loud projecting sounds with little air flow.  A simple website search or on label tutorial will have you making solid sounds in no time.  Now if we consider that type of whistle as a good to get you going option, let me recommend a couple of more advanced options.

My personal favorite might be a “Wingsetter” 8-1 whistle.  Now these used to be a dime a dozen and equally as cheap as any plastic whistle.  I don’t know what is going on now but they are now well over $20 and getting harder to find.  Don’t ask me why that is, but I’m considering going into hoarding mode for these.  So, why do I like it?  The simple answer is it gives you more range and more control over your airflow.  With a larger airflow chamber, 2 vent ports, and a slide bar this thing can really range and give you that raspy ducky sound while also giving you quail noises and some truly cool pintail echos.  The only problem with the pintail sound is there is no bead in the chamber so you’ll have to get good at fluttering your tongue a bit.

Now when we get to the truly advanced and particular whistles it gets a little crazy.  Some classic chaps will lean into a “maurilio” style whistle turned out of wood.  I have to admit these sound amazing and the “primos high roller” and “wingsetter ez flutter” are the mass produced analogues to this classic, albeit obscure call.  My “white whale” is the Herters 473 wigeon whistle.  If you got one hanging around I know a guy who will take it off your hands.  The infatuation with that call comes directly from aggressively hunting wigeon in my early days on the East Coast.  There probably isn’t a purer sounding call for a specific duck than that 473.  With a small plastic insert inset into a large wooden barrel these calls just hit that sweet spot, and with a duck as vocal as a wigeon there were many times when I couldn’t discern the call of a competing hunter and the real thing.   How do I know the guy to my right was blowing a 473?  Well… he probably was the guy that told me about it.  I’ll leave that story for another time so as not to incriminate the not so innocent.

So here is the wrap up.  We’re in Florida, get yourself a dang whistle and make it your primary call.  If you want to get more advanced, pick up a couple of custom duck specific calls like a teal call, or a wood duck call.  I’d really like to try one of the Darkwater wood duck calls (featured on C&B Conversations episode 2.19).  There are also some really cool guys messing with Blackbelly and Fulvous specific whistles.  Caution, it’s easy to end up having a mess of calls dangling on your neck.  As an option instead of chronic neck pain, consider running separate and different lanyards for different settings.  Don’t forget a good ranging single or double reed for all of your diver calls.  If you really get some deep diaphragm grunts and groans going in your traditional call you can mimic scaup, redheads, cans, etc.  With a little tweaking on the tone board and reeds you can make a mass market call perform to your liking.  Practice often in the blind when things are slow, but not if your noise is going to interfere with another groups hunt.

Remember in Florida with regards to calling ducks it’s not going to be “traditional” like we read about in those old dusty outdoor magazines.  This is truly a love the one you’re with landscape here in Florida, and the ones that we are with don’t usually quack, they whistle.

Dan Daniels is a recurring guest host on the podcast - but only for the serious ones (we don't allow him to have fun)! A native of Merritt Island, Florida, Dan has been involved with United Waterfowlers of Florida, Backcountry Hunters and Anglers, DU, NWTF, and Florida Wetlands Forever, and he's committed to making Florida better for his family. He's also the owner of a Wirehaired Pointing Griffon, so be ready to discuss that when you connect! 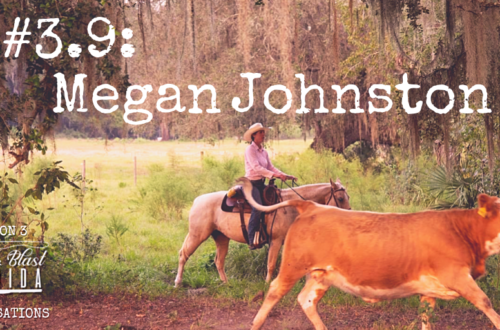 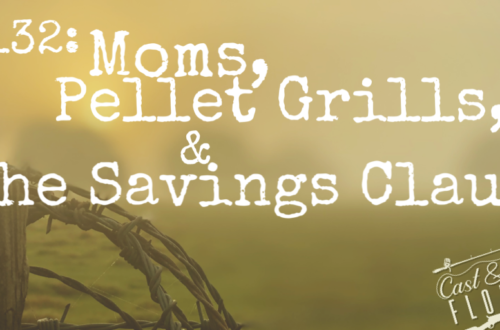 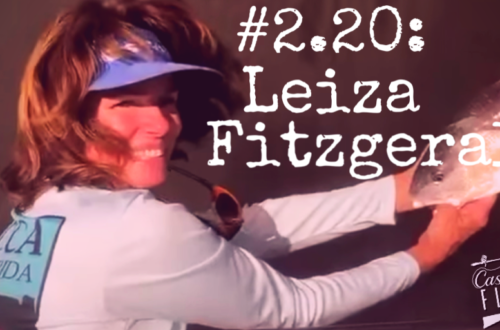