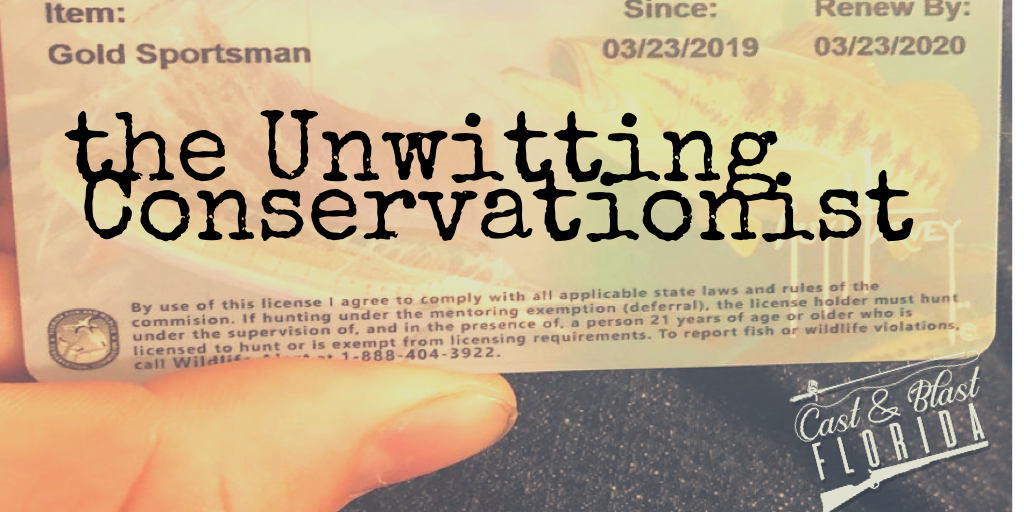 As sportsmen, we like to thump our collective chests when we talk about how we “fund conservation efforts.” The fees we pay for tags and applications directly fund preservation of our state and federal lands. We support and gladly pay taxes related to Pittman-Robertson and Dingell-Johnson.

For those who don’t know about Pittman-Robertson, it’s an excise tax of 11% levied on firearms and ammunition. In the 1970s, it was extended to include a 11% tax on archery equipment like bows and arrows.

What makes this tax different than all the other taxes we pay is it goes directly to the Secretary of the Interior—not the treasury. This money stays with a department motivated to maintain and expand our wild places. In recent years, this taxhas generated hundreds of millions of dollars. That is in turn redistributed to states and agencies that meet certain guidelines.

One of the factors that determines where the money goes is the amount hunting licenses within a state. Spending a few bucks every season for a deer tag or duck stamp can double your contribution to protecting your state’s wild places.

The Dingell-Johnson (modified Wallop-Breux, aka the Sportfish Restoration Fund Editor’s shameless plug – we talk about this at length on this podcast!) act similarly increases funding for fisheries. This is a reason to strongly suggest everyone gets a fishing license, even if your state offers one for free. This simple piece of paper shifts where federal dollars end up. You don’t necessarily have to write your elected officials, but simply getting a fishing license can free up your inbox from those awful campaign donation letters.

At this point, there is no comparable tax on any other type of outdoor gear. From bird watching and horseback riding to camping and rock climbing—everyone else enjoys lands maintained in part by the tax dollars of hunters and fisherman.

Industries have balked at a so-called “backpack tax,” suggesting that it would make outdoor activities too expensive for their customers. Have you seen the price tag on a box of non-toxic shot recently? But fine; I’m more than happy to know the folks at the trailhead who sneer at me in my camo are enjoying the same federally preserved wilderness because of folks like us.

Now here’s the part that will burn your bacon—at least some of you. Hunters aren’t even the biggest contributors to the Pittman-Robertson fund. According to the National Shooting Sports Foundation, the casual gun owner and target shooter are the biggest contributors. New gun owners and those in the “shooting sports” buy more new guns and shoot more than most hunters. Even if you or I bought a new rifle for deer season odds, are we would zero with a box of ammo and use a few more shots during the season.

During the course of a gun safety or concealed carry class, you are running boxes of ammo through your gun or guns. In 2020, there were more than 39 million NICS checks. Several news reports indicate a large number of those were new gun owners. And looking at the shop walls, it’s safe to say some of those were new guns. While hunting license sales are up, they don’t parallel the numbers of new gun sales. Just looking at those numbers alone, we as sportsmen are also benefitting from this gun ownership boom.

Now I’m a staunch supporter of the second amendment. My ancestors used their guns to hunt and protect themselves. They were motivated to do so. In fact, one of them named Israel Bissell actually rode across several states letting other gun owners know the British were coming to take their guns. We all know how that went.

I am aware the second amendment isn’t only about hunting, but hunting’s survival in indeed tied to its sanctity. Every Fudd who says he never needed a handgun, or every talk show host who says you don’t need an AR-15 to hunt is a direct threat to our public lands. Now stay with me as I back pedal a bit.

The term “Fudd” is a derogatory term within the firearms community to disparage gun owners that use hunting as the only acceptable use of firearms. This view typically carries over to supporting bans on modern or “tactical” firearms. I could write another article extolling the uses of the AR15 for hunting. Handguns, carbines, and suppressors all have their practical uses for sportsmen as well as competitive shooters.

Regardless of where we shoot, we must remember every box of 9mm range ammo or AR-15 is another few cents in the coffers of the public lands fund. While I bemoan “range toys” and look on with jealousy at some dude’s ZEV Glock; the end result is the same. Every gun owner is an unwitting conservationist. Some of my favorite ranges, dove fields, and hiking trails are paid for and maintained in part by those who would never speak a word about “where our money is going.”

Consider this a thank you to those who never take to the fields. You pay for the public ranges and spend more time there than me. Your hard-earned dollars go to protecting the places I love. I will put my energy into protecting our rights. Even if we never spend a minute in the woods together, I thank you. Keep your powder dry. 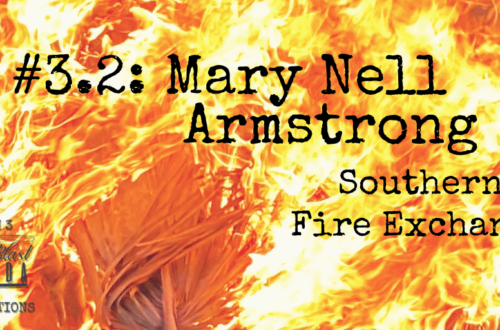 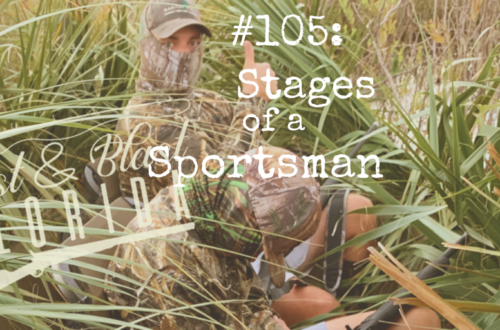 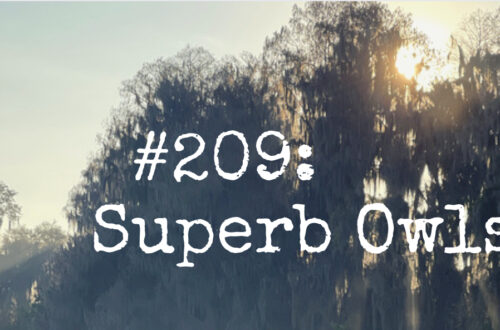