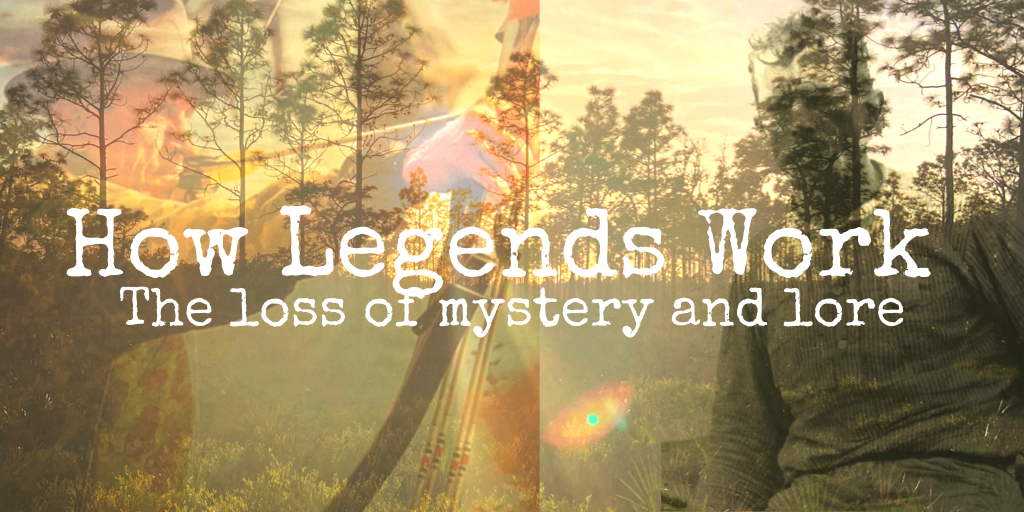 My Uncle Kenneth could spin a yarn. My grandpa passed away when I was 11 . . . his brother, my Uncle Leland, filled that surrogate role for me . . . His farm was an enchanted place full of cows and turkeys and deer and buffalo (seriously) . . . And, when we visited, it was also full of Uncle Kenneth, another great-uncle (in both the familial sense AND the storyteller sense) of mine.

As a young boy in the Deep South, those family get togethers were marked by Jeep rides, and huge Sunday dinners, and stories.

Uncle Kenneth was the one who told the stories that sifted into legend.

As a soon to be teenaged boy, well on his way to being indoctrinated into the religion of Florida, his stories pierced my heart – deer the size of elk. Black panthers around every corner. Catching so many catfish the Ford pickup bottomed out. Doves so thick it got dark outside.

This was mist. It was vapors. Every hunt, looming just around the corner, were packs of coyotes and panthers and bears, every movement was some monstrous deer everyone KNEW was hidden in the swamp. Every dove shoot would be the day it would happen, so many birds Hitchcock would find it unbelievable.

I grew up a baseball fan. My dad worshipped the ground Willie Mays walked on.

Sports and reading were two of my passions, and I consumed books on baseball history. Mays. Musial. Williams. DiMaggio.

The books would have fuzzy pictures, or you may catch a flashback during a rain delay on the Game of the Week, but most of the gaps of these heroes were filled completely in my mind.

In short – I could envision how fast Cool Papa Bell was (like lightning), or how strong Babe Ruth was, or how other-side-of-the-pillow cool Joe Dimaggio was . . .

I didn’t see them. The only contact I had with them was through lore, and written words, and fleeting images.

When my kids were both at the right age, I encouraged them to read the Harry Potter Books. Olivia read them on her own, and I read them along with her so we could discuss what was happening. Will, on the other hand, was so desperate to read them that every night for 2-3 years, I read a chapter or two to him in bed.

Someone, somewhere, once told me not to let your kids watch the movies until they were done with the books. And we did exactly that. I wanted the world to exist in their mind, to exercise it and wrestle with it before we allowed Hollywood to put skin onto it.

What does ANY of this have to do with hunting?

For many of us, our outdoor pursuits were incubated in legend, in our imaginations . . . The way hunting got into our hearts was through the romance of lore and mythology in these quests.

We heard Uncle Kenneth’s yarns, and yearned to experience any of those things, all of those things, one of those things, just one time . . . As superfluous as it may have seemed, as farfetched as it may have been, we sought those quests on faith . . . To this day, I jokingly tell my clients about the “Duck-o-meter” – a blatant ripoff from the Clauseometer in the Will Ferrell Christmas Classic “Elf.” “If,” I’ll tell them, “we have faith that the ducks will fly . . . they WILL fly . . .”

There’s a disconnect in this narrative that may be at the heart of hunting’s PR problem.

In legend, our fathers and grandfathers never told of bad placed shots, of the misses, the unrecoverable game . . . We never heard about the shut outs and empty-handed hunts. We heard the laughs of boats nearly sunk and memories of tricks played . . . and the shadows of bucks and boars and bobcats we couldn’t believe, yet we did . . .

We talk about Michael Jordan, and not Ron Harper, for a reason. One is the legend.

I think it’s worth noting, at some point, that the greats of the past had great wordsmiths telling their tales.

Capstick and McManus and Grinnell and Hill and Norm Maclean. And. The list is long, and always incomplete.

Much like Uncle Kenneth, they made the way the sportsman held his rifle or chose his mark or selected his brandy into an art; every activity was a quest, and every comment a verse of prose.

The internet has given us the ability to inform, but, in some ways, has taken away our ability to captivate.

We live in a time where virtual reality is on the cusp of becoming mainstream . . . The perfect scenario, in any scenario, can be experienced at any time by any one. We can click on countless Youtube channels and see clouds of mallards descending into the hole, gobblers acting like teenaged boys, nutrient loaded bucks that would look more at home in the Forbidden Forest.

What we’ve lost is the notion of legend. And this matriculates into our movements . . .

R3 has recently come under fire (R3 is the hunting recruit/reactivate/retain movement, an ideal aimed at encouraging more folks to spend time experiencing the hunt) . . . Do we need more hunters, do we need more habitat, are we overcrowded, where is the representation?

But our product, if we can call it that, is neatly tied with a bow, readily available for consumption to anyone with an internet connection.

We look at demographics and wonder why hunting fails at diversity . . . But I’m wondering if part of that reason is that we no longer have those stories, that mystery, that notion of the romance of hunting? Or, at the very least, I wonder if we no longer tell that part of the story? After all, I can click on 27 podcasts that dispel your notions of black panthers, whitetails really can’t get to be the size of an elk, calculating out the volume of a standard pickup bed with the weight of an average bream means that could NEVER happen . . .

That leaves us, in our quest for better, we’ve somehow lost our faith, our imagination, our sense of wonder at what could be over the next hill, or behind the next tree, or under the next cast. For many of us, that still exists, but more quietly now . . . Folklore sits on shelves these days, instead of worn on our sleeves . . .

As Bret Michaels once crooned, “Sometimes I wish to God I didn’t know now, the things I didn’t know then” and it gives me pause, in this day and age, to dream a little, to simply let my mind drift, a little melancholy that the people who need it most, the people who we need most, can’t connect with this thing we love the way we’ve been able to, simply based on the death of mythos.

No one enjoys watching a baseball game when the infield overly shifts, making it impossible for the giant lefthanded batter to do anything beyond pull the ball into the teeth of the defense . . . It may be a better strategy, but it’s not more fun to watch.

We need to think about this more if we want R3 to succeed . . . Hunting and fishing tips and techniques are great, but there HAS to be something less clinical, more heart than head, in developing our deep and abiding love for wild things and wild places . . . A faith and a hope that those chances exist, that maybe, just maybe this once, our hopes will surpass the recipes and how-to’s and the next chance will be our chance to experience the lore we want so badly to believe exists . . . 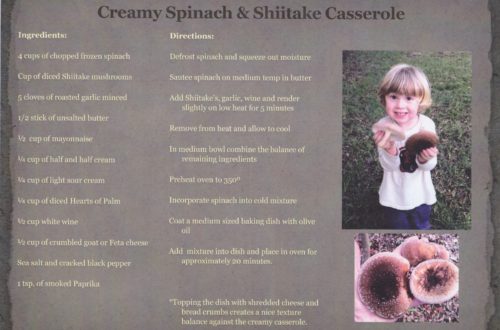 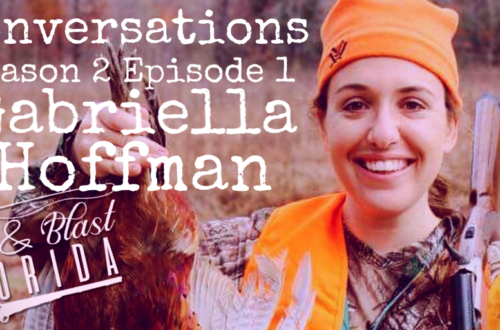 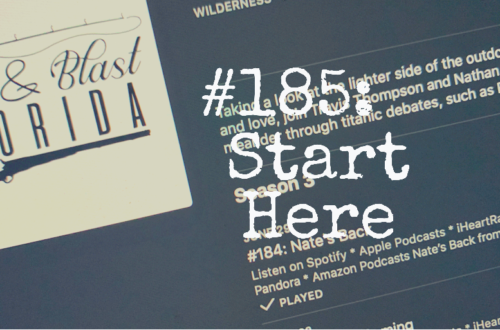