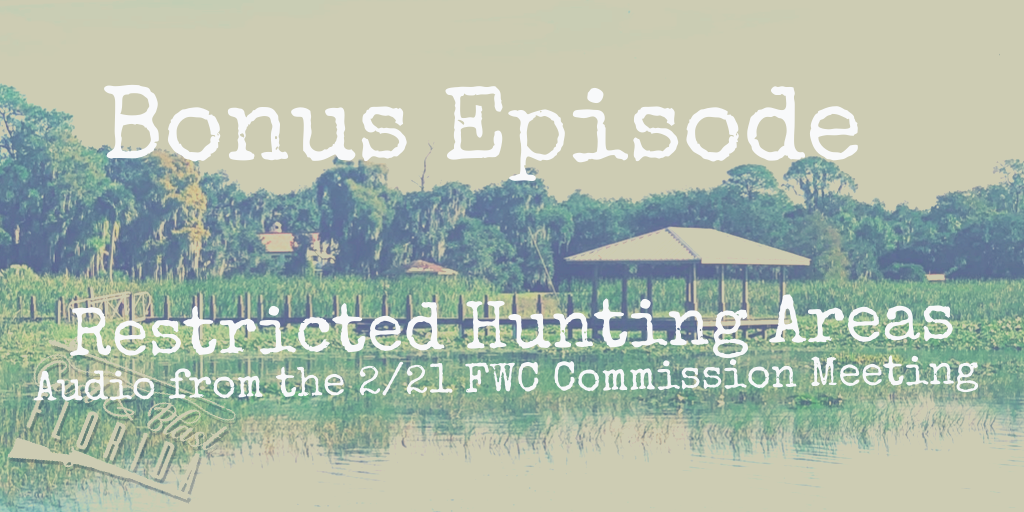 This week, we’re releasing the audio from the February 2021 FWC Commissioner’s Meeting.

What you will hear:

Then, we have the entirety of the Restricted Hunting Area Discussion – RHA’s, for those keeping score at home:

My editorial comments are interspersed, mainly to set the table for what you’re hearing, but the content itself is unedited. 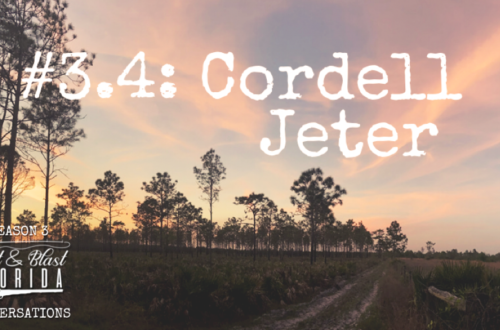 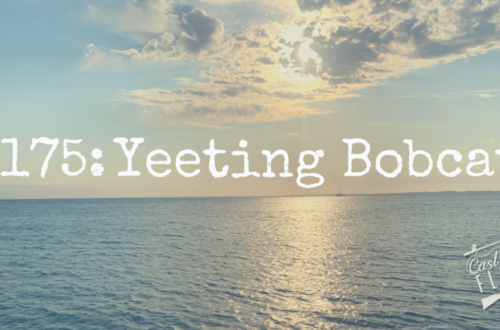 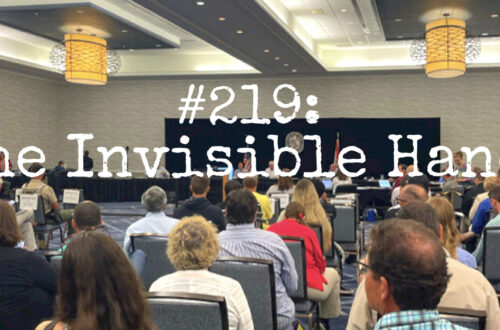