I’m not exactly sure how or when my infatuation with hunting dogs began.

I came by this naturally, I suppose . . . My maternal grandfather was a quail hunting tour-de-force, almost always with a pointer or 3 leading the way.

My dad raised beagles when we were very young, so gun dogs were abundant.  There were always 2 or 3 in the kennels, until a litter came along.  Toby and Max and Dutchess and Bear wandered through my adolescence with their tri-colored saddles and soulful howls.

But somewhere, and I don’t remember the switch exactly, we ended up with a Brittany.  Abracadabra was her name on paper, which we shortened to Magic. 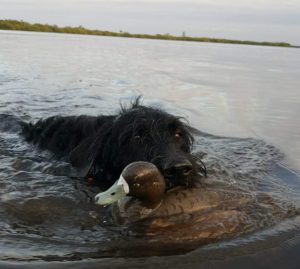 Magic was an appropriate name for her, as she promptly disappeared anytime there was gunfire.  She had those piercing green eyes that come standard issue on Brits, and I was determined to cure her of gunshyness.  My plan was two fold – I took my portable electronic drum sticks, complete with belt attached speaker; I would crank the lawnmower up, and have it idle in the background so my parents would think I was mowing, plus it added to the noise.  Then I’d stand over poor Magic, that speaker precariously close to her ears, and bang on those imaginary drums.

Copper was a natural, another Brittany who pointed a covey of quail his first time out.  He was dad’s dog, really, orange dappled with style on his points.  A freak accident took him from us before his time . . .

Daisy was an English setter – a Llewellyn, to be exact, with blonde feathering beneath the silky white.  Daisy was another born natural, minus a couple of quirks . . . She covered so much ground that she’d be on point in the next county before you’d get near her; also, she hated me.  This one is still baffling, as when she was small she slept in my room, my hand in her crate all night.  But, for some weird reason, she would not come near me.  My sister, who never spent any time with the dogs, Daisy would lick her in the face; me, begging to show her affection, nada.  She would run in circles, just outside of arms reach the whole time I was in the yard.  In hindsight, Daisy was like a prep course for my first marriage. 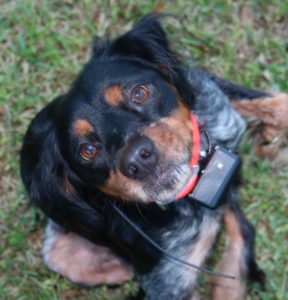 Ozzie, the gigantic liver and white Brittany who towered over my mother but had no interest in hunting.  Swish, the ill named and incestuously bred Brit that yelped every 4 seconds for 7 straight days.

Even today, my house is alive with the clatter of nails on hardwood as two French Brittanys clown their way through life.

I’d love to romanticize the idea – a cold, rainy, winter’s night; the hunter sits in his chair, in front of the fire, reading a Ruark novel, the Brittany asleep at his feet, worn out from the morning’s hunt.

In reality, though, I’m probably watching a rerun of the Office, one dog chewing on my shoes while the other dog lays in front of the fire, but not too close in case he farts and ignites the entire scene.  Having just taken them out to pee in the rain, the smell of wet gun dog mingles with the smell of the fire, some mystical humidifier from hell permeating the room.  My wife, like a million wives before, will come in to chastise the pups for some trash can they’ve overturned, or bed they’ve unmade, or chew toy they’ve destroyed, and I’ll watch as they cock their head and look at her, trying to understand, and I’ll smile, and I’ll think . . . there’s just something about huntin’ dogs . . . 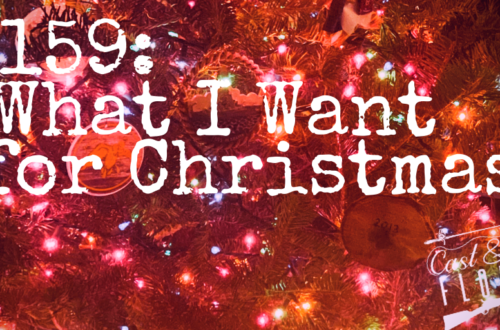 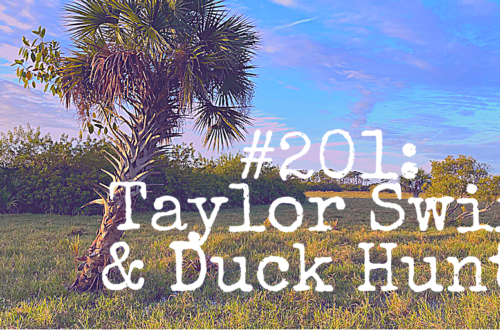 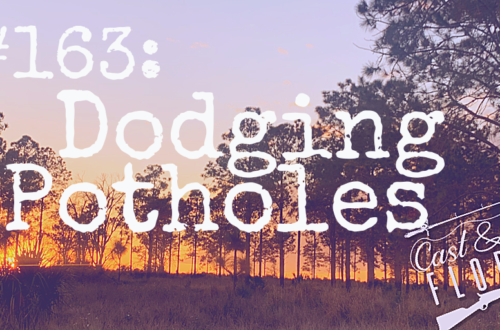