I am writing to implore you to rescind Governor Scott’s egregious overreach of naming Carlos Beruff as an FWC Commissioner last week.

In case Tallahassee is so out of touch with what real Floridians think, let me recap Commissioner Beruff’s resume, as seen by those in the Florida Outdoors community:

I recognize “growth” and “Florida” are synonymous in this day and age; however, this appointment is such an egregious overreach and beyond the pale as a political favor.  It is an embarrassment for the state.  It is a blatant abuse of power.  It is a slap in the face to outdoorspeople statewide.

This decision MUST be rescinded immediately.  Failure to do so immediately  can only be viewed as an adversarial position for this administration towards hunters, fishermen, and, ultimately, Floridians.  Mr. Beruff may very well be qualified for some position on development, or growth, or any manner of other areas; it is unfathomable to any reasonable stakeholder that he be given any authority over Florida’s Wildlife Commission. 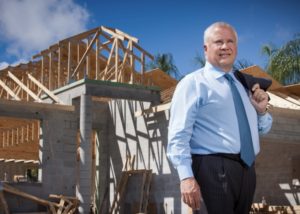 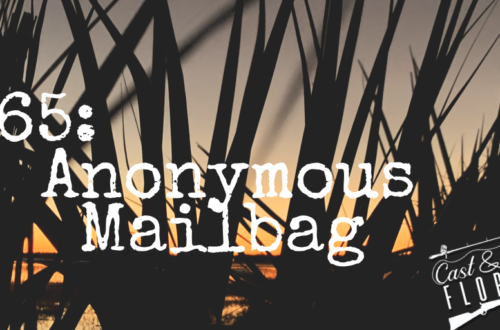 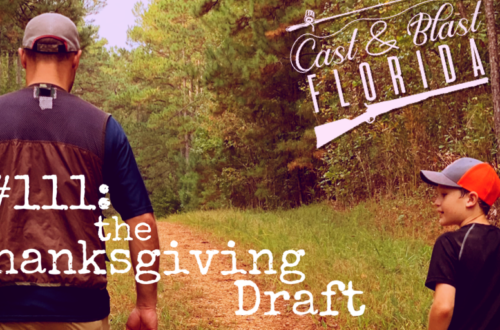 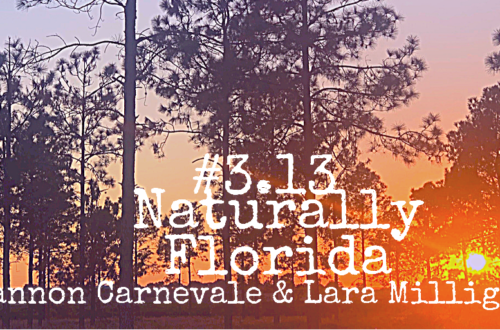